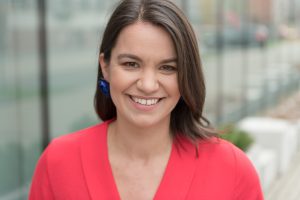 Justyna Jochym is the CEO of Festivals Adelaide, a strategic umbrella organisation that exists to advance a sustainable, enterprising, and collaborative international festival city through the coalition and collective action of Adelaide’s leading cultural festivals. Prior to this role, she worked as the Head of International Cooperation and Development at the Krakow Festival Office (Poland), where she managed global partnerships and programs, among them the Krakow UNESCO Creative City designation. From 2014 – 2018, Justyna was the chair of the 28 UNESCO Cities of Literature and a member of the UNESCO Creative Cities Network Steering Committee. She has been the coordinator of the Festival Cities Network (Adelaide, Edinburgh, Krakow, Montreal, and Singapore) since 2017. Justyna also serves on the board of The Mill, as well as an executive committee member of the Arts Industry Council of South Australia and the United Nations Association of Australia, SA Division. 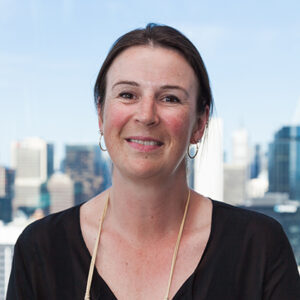 In tandem with her PhD, Tanya has been head of communication and media for an adaptation and resilience knowledge exchange network at the University of Oxford, the Fight Food Waste Cooperative Research Centre, and most recently with the South Australian Chamber of Commerce and Industry. Tanya takes on the role of ‘chief scribe’, sharing stories, and engaging the media to reach the broad public audience.

One of her more innovative academic writing projects has been a climate change murder/mystery game. Her masters thesis explored the journey that climate change communication has taken to increase public understanding.

As a promoter of genuine communication and engagement, Tanya is an advocate for the experts in these new days of ‘google-fuelled online warriors’. Tanya hangs onto her dream of being published in The New Yorker one day.

Jane Howard is a Walkley Award-winning journalist and deputy arts and culture editor at The Conversation.

Jane’s work has appeared in publications including the Kill Your Darlings, ABC, Meanjin, Crikey, and The Stage. She has written for the Guardian across Australia and in Asia; had writing commissioned in the UK, the USA, Canada, and the Czech Republic; and has been translated into multiple languages. 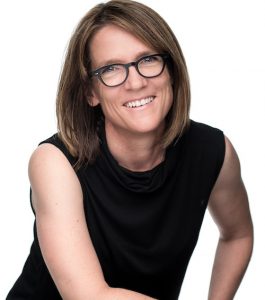 Tracy Crisp is a writer and performer of novels, essays and monologues. She has established a funeral celebrancy and consultancy business, specialising in alternative funerals in Adelaide and South Australia. She has worked for a range of NGOs in Australia and overseas, and has substantial experience in campaigning and advocacy work in both paid and volunteer capacities. She has extensive experience on boards at a state and national level including Amnesty International Australia and the Disability Information & Resource Centre (DIRC). 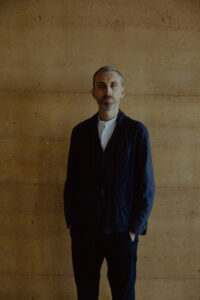 Nick Hays is the Executive Director of Australian Dance Theatre, the nation’s oldest contemporary dance company founded on Kaurna Country in 1965. Nick has worked in Australia’s cultural sector for nearly 20 years, most recently at The Australian Ballet in Melbourne as a senior member of its Philanthropy team, as well as at Arts Centre Melbourne and Heide Museum of Modern Art. He has also been Chair of Melbourne-based independent theatre company, Rawcus, a board member of the Public Galleries Association of Victoria and Deputy Chair of Dancehouse Melbourne, one of the pre-eminent centres for contemporary dance practice and research in Australia. Nick is also currently on the Board of Project Animo, an initiative of The Australian Ballet’s Resident Choreographer Alice Topp and acclaimed designer Jon Buswell, founded to bring together a collective of independent artistic voices and talent from across Australia’s dance landscape. 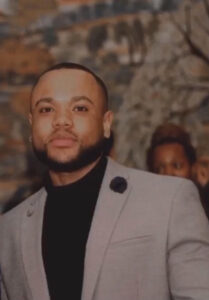 A South African born and raised multi disciplinary artist, possessing a natural
flare for music, poetry & media. Having lived in 3 different continents,
Themba incorporates his cultural awareness and diverse palate into his
creative pieces. Notoriously known for his nonchalant smooth melodic flow,
Themba pioneers this style through his cadence and delivery, intended to hit
the soul and take his audience on an poignant wave.
Having hosted his very own radio show and carrying out multiple
performances, Themba’s stage presence and energy can be felt
instantaneously reinforcing his story telling ability and crowd connection,
most recently seen at the Australian Poetry state final and “Journey”
production showcased at the Adelaide Fringe. Through his art, Themba hopes
to inspire the next generation of upcoming artist and strengthen the current
scene of creatives in his community and beyond. Themba is an Ambitious
young man with an analytical mind and attention to detail. Themba brings a
wealth of essential skills and qualities that he has developed through he’s
studies and work experience. Themba has obtained a Bachelors Honours
Degree in Accounting and Finance from the University of Liverpool in the UK
and Masters of Professional Accounting from the University of South
Australia. Themba currently is working with Moore Australia as an Audit
Graduate and has the ambition to qualify as a Chartered Accountant. 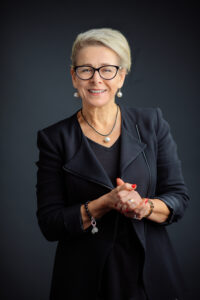 Rachel Spencer recently embarked on a freelance writing and consulting career. She is a lawyer, a writer, a scholar and a teacher, who has driven her professional life down many roads; winding between legal practice, tertiary education, public speaking, creative writing, research, professional writing, teaching and management. Rachel has worked in private legal practice, in the commercial radio industry, the wine industry and the community legal sector. She also has extensive experience on the boards and committees of a variety of not-for-profit organisations. Along the way she has taught conversational English to French secondary school students and English literature to university students. Rachel been a legal academic (involving teaching, research and high-level administration) at three universities.
Rachel has published six book chapters, about fifteen articles, and one book. She holds a Masters and a PhD in Creative Writing. Her current writing project is a book that straddles the genres of true crime and life-writing. Rachel recently resigned from her role as an Associate Professor of Law and the Director of a community legal centre at Monash University in Melbourne so she can focus on getting her book published. She is looking forward to getting to know and working with the Writers SA Board and staff. 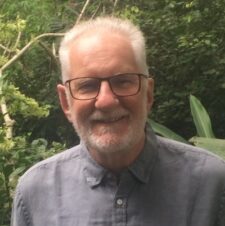 Part-owner of Mostly Books, David is a published author, and is currently working on his fourth novel. He is a director on the board of several mental health related organisations, and volunteers as a Community Visitor. He also helps select books for customers of the Home Library service at Unley. 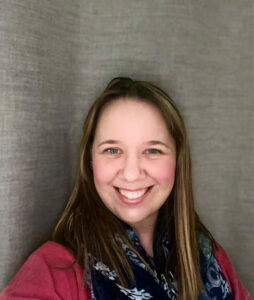 Carlee Smyth is a lawyer who also holds a degree in Behavioural Science (psychology). She currently works in private legal practice and has previously worked as the manager of a non-profit charitable trust.
Carlee is a member of the Accident Compensation Committee and the Women Lawyers’ Committee of the Law Society of South Australia. She enjoys writing short stories and poetry and is studying a Bachelor of Letters (Creative Writing) at Flinders University.